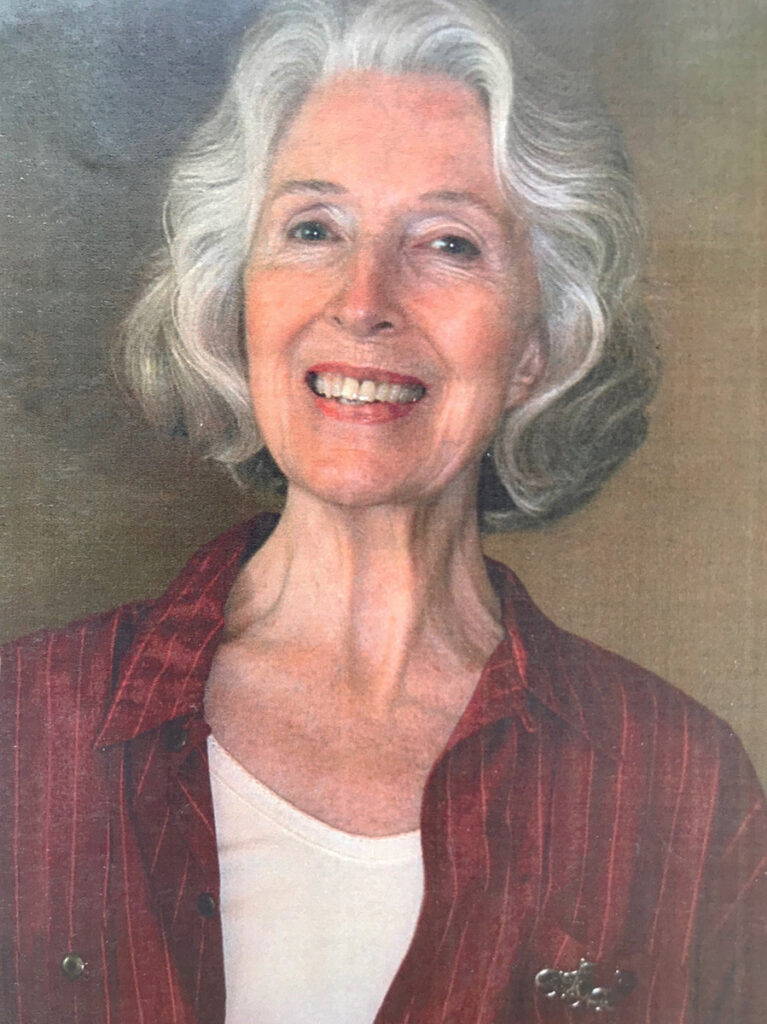 Mary Settegast was an independent American scholar whose interests primarily focused on the study and interpretation of culture and religion from Paleolithic to modern times.

She received critical praise for her books Plato Prehistorian, Mona Lisa’s Moustache, When Zarathustra Spoke, and The Bear, the Bull, and the Child of Light. As their titles indicate, Settegast’s first and third books focus on humanprehistory; her special interest was on the co-evolution of religion and agriculture.

In a different vein, Mona Lisa’s Moustache deals with contemporary cultural and intellectual issues. Her fourth and final book, The Bear, the Bull, and the Child of Light is a novel set during the prehistoric period covered in her earlier works, which imagines the journey of a hunter-forager child who is taken to live as a slave among the obsidian masters in Çatalhöyük during the time of the emergence of agriculture around the Mediterranean. Read More about Mary … 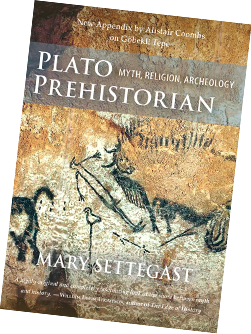 with Appendix by Alistair Coombs, Ph.D.

This new edition of Mary Settegast’s ground-breaking synthesis of classical and archaeological scholarship features an appendix by Alistair Coombs on the recent excavations at Göbekli Tepe in southeastern Turkey, which have upended the conventional view of the rise of civilization. Read More … 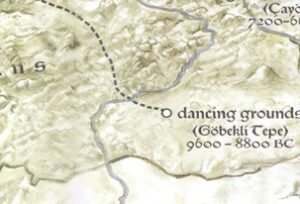 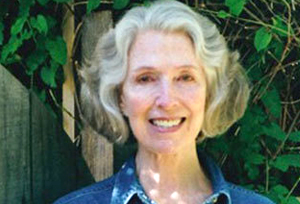 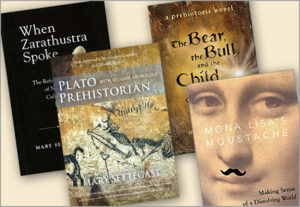